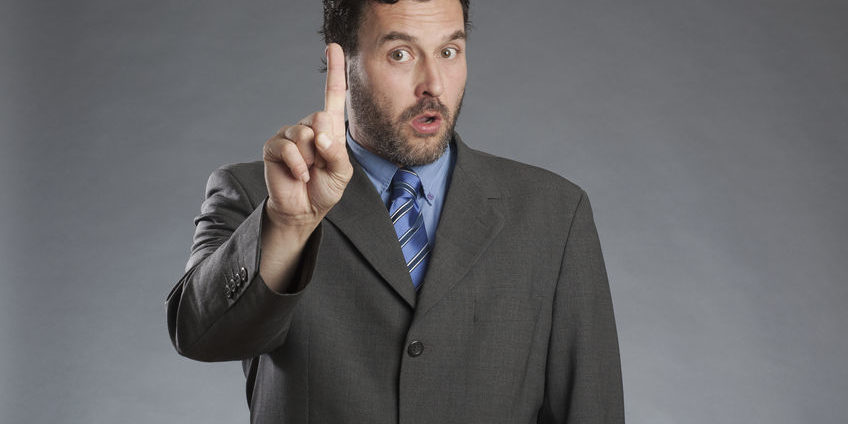 Have you ever noticed how often people in our society interrupt others?  It has become part of our culture.  Unfortunately, we used to refer to “ugly Americans” who behaved badly when they traveled overseas.  Now, we can use that term to describe us when we are simply involved in conversation. When someone says something with which we disagree, we interrupt.  When one spouse is saying something, the other spouse finishes the sentence.  Rude as it is, interruption has become commonplace in America.

There are two things we must remember about interruption. First, it makes people mad!  When you interrupt, the non-verbal message is that what you have to say is more important than what the other has to say; therefore, you believe you are more important than the other person.  That is not to say you really feel that way, but that’s what you are communicating.  Second, interruption is one of the major barriers to communication. Can you really understand what someone else is trying to say if you won’t allow them to finish?  Think about it.