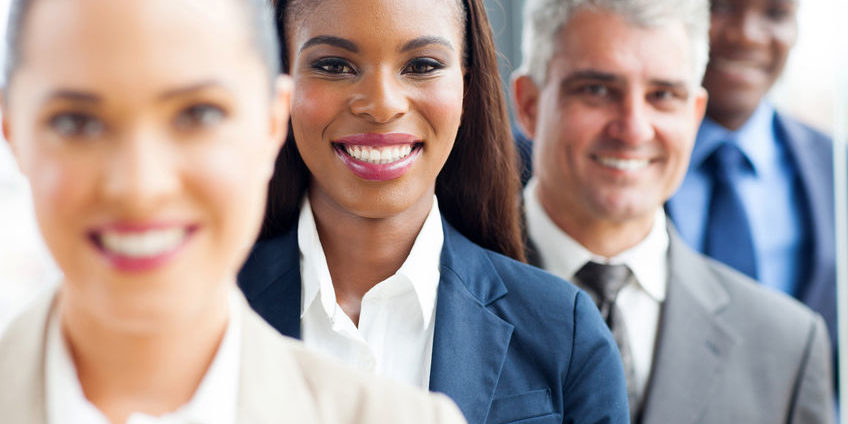 It seems like everyone has a diversity office nowadays.  Governmental agencies, corporations, and large companies; even small companies often have a diversity officer of some sort.  These offices and officers seem to have a laser focus on racial, ethnic, and cultural diversity.  They often overlook “vertical diversity”.  That is the diversity between and among the different generations in the workforce.  Vertical diversity is even present in the customer base.

In the field of medicine, vertical diversity is pervasive. As people age, they spend more time at the doctor.  That is only natural.  It is also natural that the first person they encounter as the enter the doctor’s office is the youngest person in the office.  In a typical medical office it is not unusual to find receptionists in their 20s.  Medical assistants and nurses might be in their 30s or 40s.  The doctors might be in their 50s, or older.  And then Medicare patients begin at 65 and might even be over a hundred years old.  It is easy to see that the people in a doctor’s office might represent one of eight or nine decades.  Five generations might be there.

We have learned that there may be significant differences among the different generations.  Behavioral scientists have studied these differences for years now, but they are often overlooked when we think of respecting diversity.

In this day and age, it would be beneficial for diversity officers and managers alike to encourage respect for all kinds of diversity; racial, ethnic, cultural, and vertical diversity.

How does your practice add up? Find out now with our interactive survey and find out your score!

Ready to take the first step to increase profit margins, recruit and retain the best and most talented staff, and boost patient satisfaction scores? Let’s talk to see how I can help you make it happen. Please fill out the short form or call me: 602-677-1614